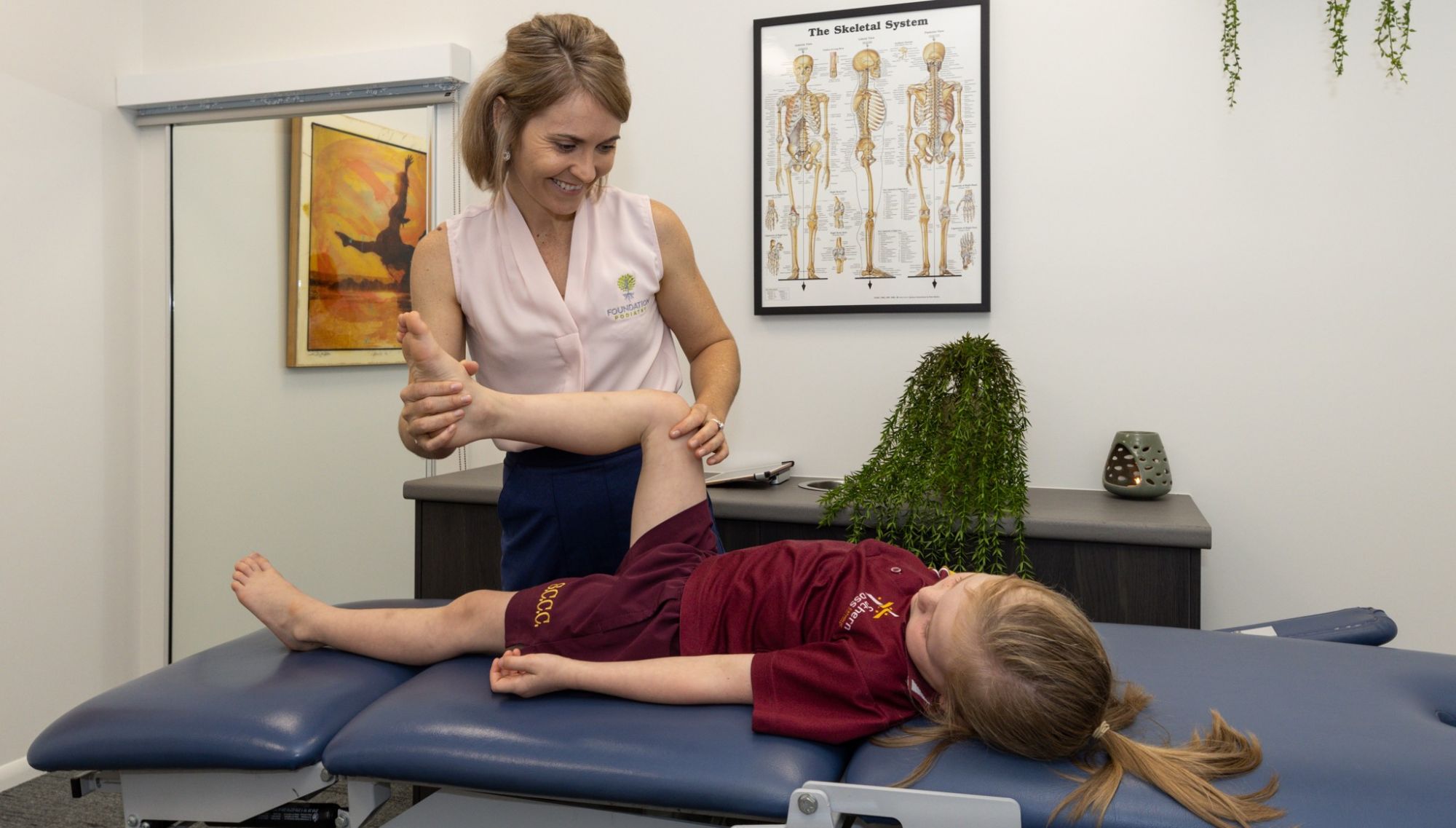 Joint hypermobility is a condition that features joints that easily move beyond the normal range expected for a particular joint. It is estimated that 10%-15% of normal children have hypermobile joints.

Joint hypermobility is diagnosed by testing the range of motion of multiple joints within the body to see if they have more range/movement than the ideal range. A score is allocated (Beighton Score), if it is greater than 4 out of 9 than the child has joint hypermobility.

Joint hypermobility is also a feature seen in some more rare, significant medical conditions such as Ehlers-Danlos syndrome, Marfan’s syndrome and Down Syndrome.

When should I be concerned if my child has joint hypermobility?

As mentioned earlier, often joint hypermobility causes no symptoms and requires no treatment. Many individuals with joint hypermobility syndrome improve in adulthood as joints become slightly less flexible. That being said, the biggest cause of painful adult flat foot seen in my clinic is due to joint hypermobility allowing the foot to completely collapse upon weight bearing.

If your child’s arch height and foot posture is normal for their age, and they do not have any symptoms, treatment may not be necessary. However if your child does have ‘flat feet’ or collapsing arches and they are having pain that is inhibiting them from participating in sport, then treatment is recommended. It is very important that their pain is not passed off as ‘just growing pains’, as keeping children involved with physical activity is extremely important for many reasons.

If your child does have flat feet, it is recommended that their poor foot posture is addressed early. Exercises to improve foot strength and balance is very important. Customised Foot Supports (Orthotics) and supportive footwear may also be indicated as they can assist in reducing the likelihood of developing foot, knee, hip and lower back pain as your child gets older. 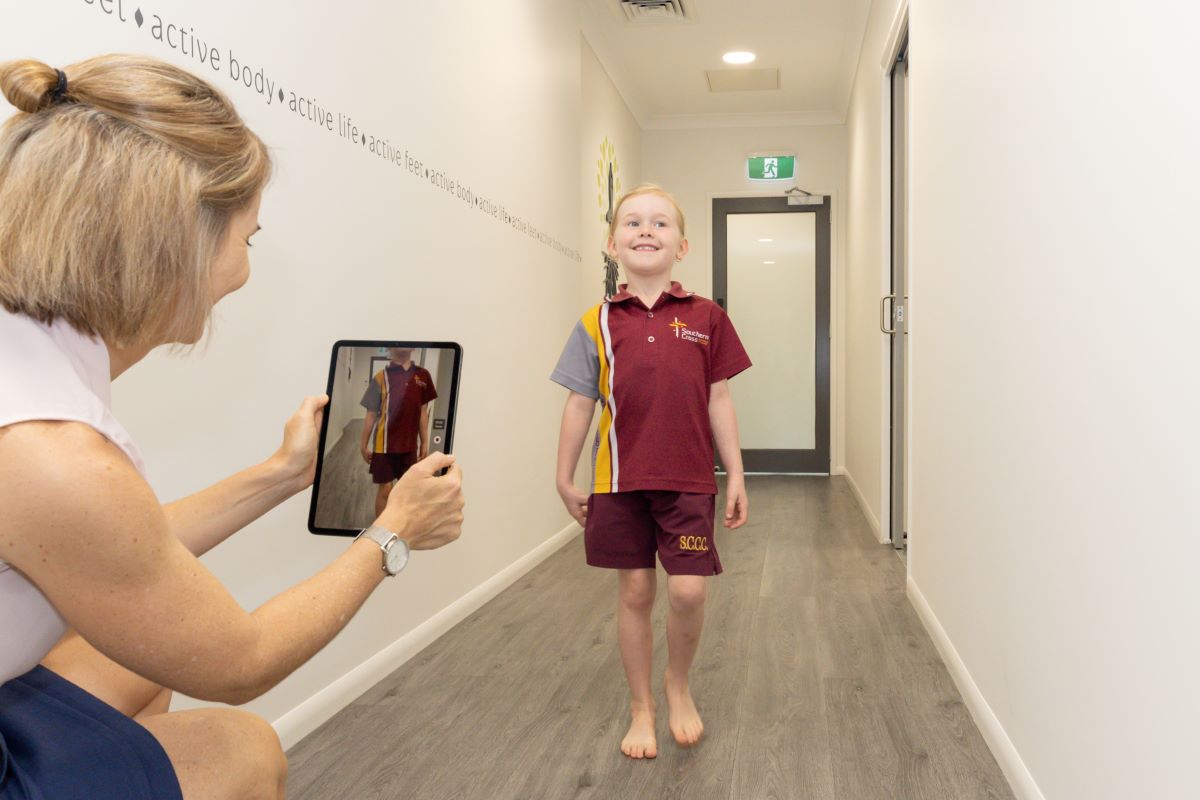 If you’re child shows signs of joint hypermobility and you are concerned about their foot posture, give Foundation Podiatry a call today!